Setlist thanks to Liz 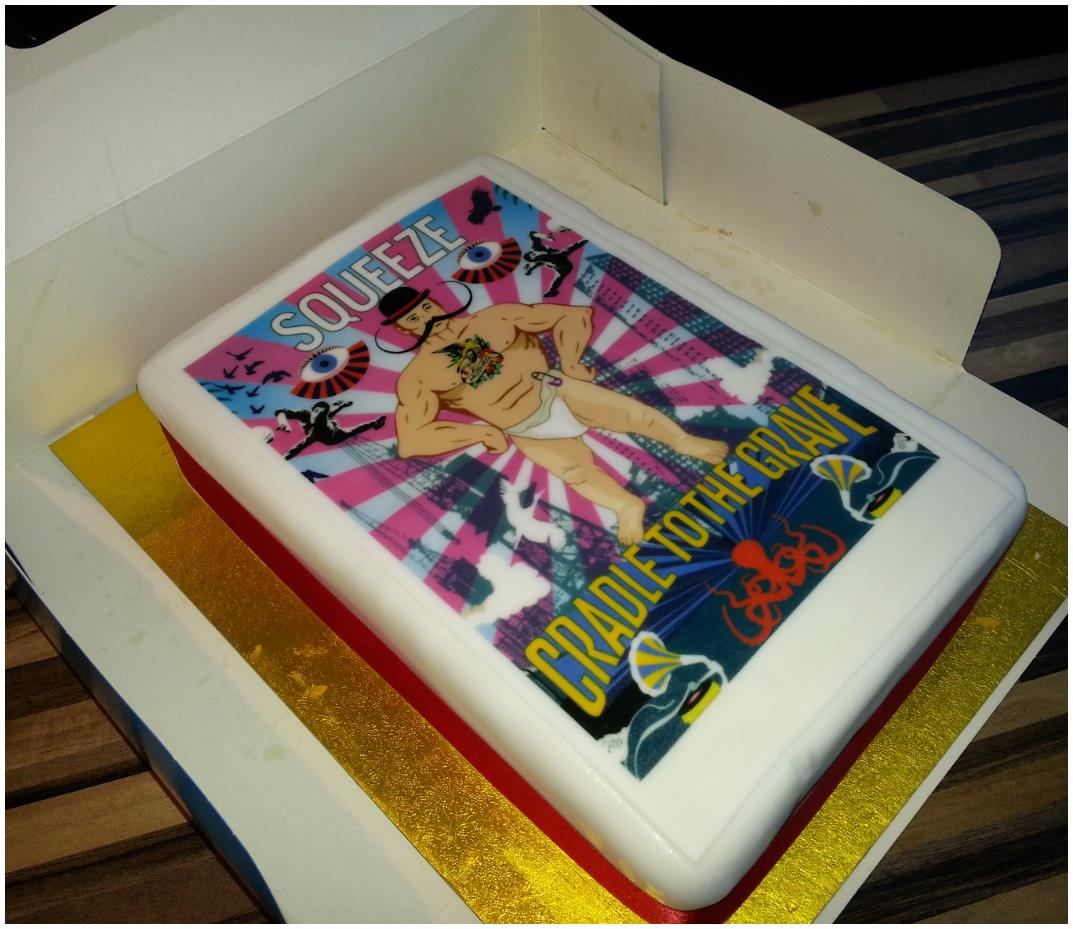 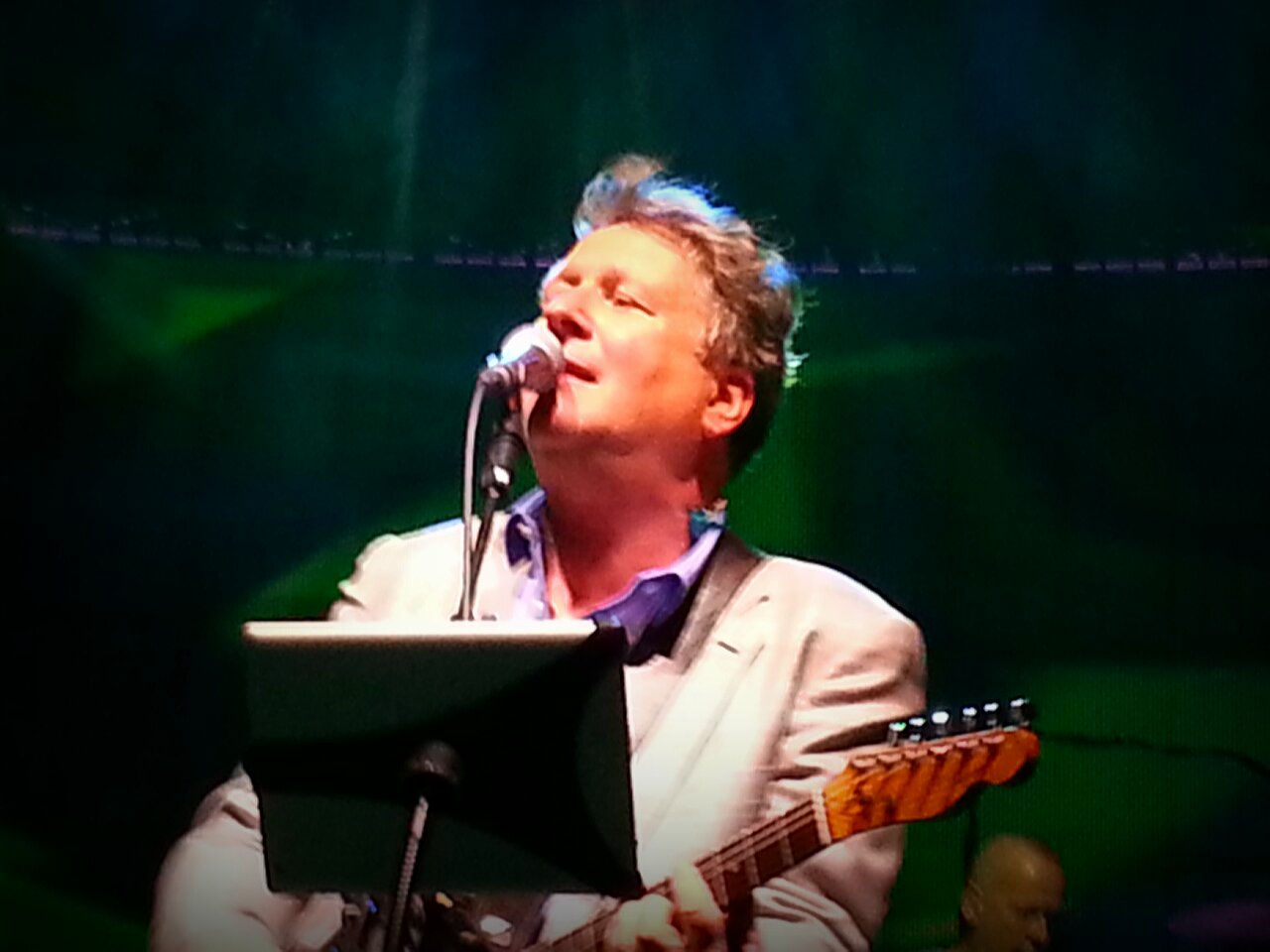 Photo thanks to Sarah Mann. 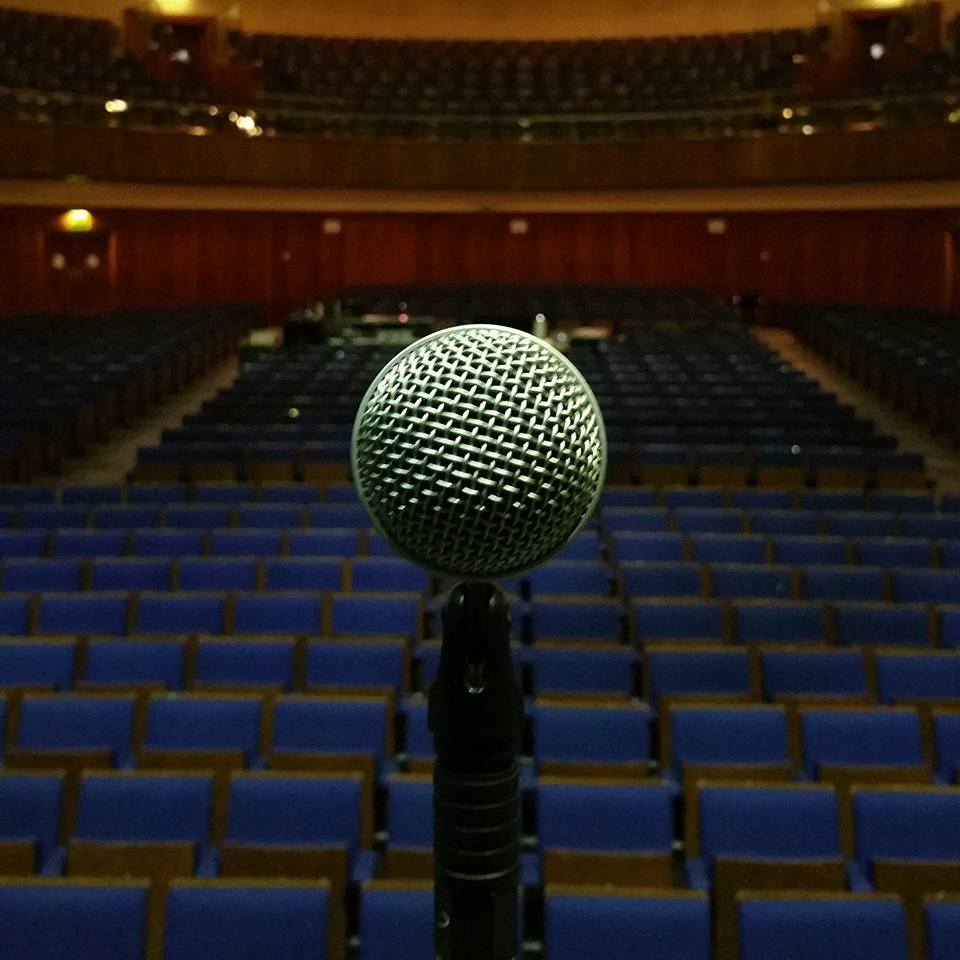