As teenagers on the South London Scene in the 1970s, teenage friends Chris Difford and Glenn Tilbrook formed Squeeze, the pioneering UK band that saw them dubbed ‘The New Lennon and McCartney.” Championed early on by the Velvet Underground’s John Cale, who produced their debut EP, Packet Of Three,” Squeeze established their position as one of Britain’s most beloved bands with 1979’s Cool For Cats, setting off a career that would spawn decades and produce hits in the UK and abroad.

Now, some 35 years later, Squeeze have re-recorded 14 of their classic tracks for Spot the Difference, an album of all their classic hits re-recorded in a way so painstakingly faithful to the originals that they challenge you to spot the difference. There will also be two bonus tracks available digitally. The album will be released August 3 in the US through Anchor and Hope Music. The quality of these “new” tracks cements the band’s legacy, not only serving as a reminder of how great those songs were but how compelling they sound today. 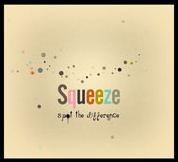 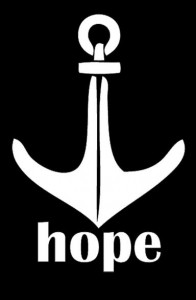 19 Responses to "Spot the Difference"