Did you miss it? Some of you may have just missed it! Simon Hanson, Squeeze drummer and all-round good egg, released a solo album Songs from the Silver Box in a fantastic book package. The whole album was recorded on an iPad and all the photos and images in the booklet were produced with an iPad. It’s a wonderful sounding album.

I love the wistful first track ‘A9 (South)’ with a great lyric of a journey ‘All aboard for Cooper Angus’ indeed. ‘Beauty or More’ benefits from a funky farty bassline with plenty of dynamic range. Isn’t it amazing the sound you can get on an iPad?

Daylight from Simon Hanson’s Songs from the Silver Box

This is the official video for the song Can’t Talk from Simon Hanson’s album Songs from the Silver Box available at www.simonhanson.co.uk.
It was filmed on an iPhone, in fact the song was entirely recorded on an iPad whilst on tour in the U.S.A. 2012. The road shots and flashing images are from Coachella 2012.

The album is now available at simonhanson.bandcamp.com as a digital download.

My favourite? ‘My Heart is on the Left’. Beautiful. The album’s quirky, original and great fun. Buy it. You’ll love it. 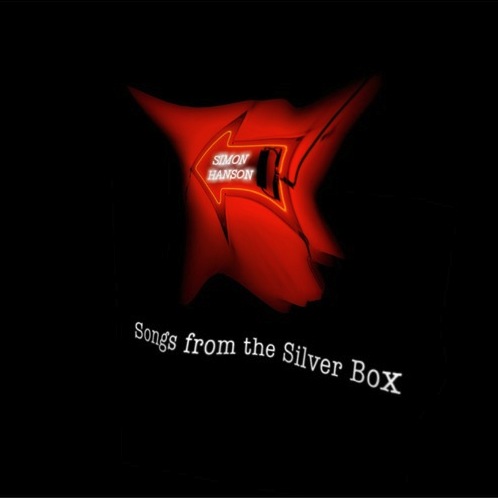