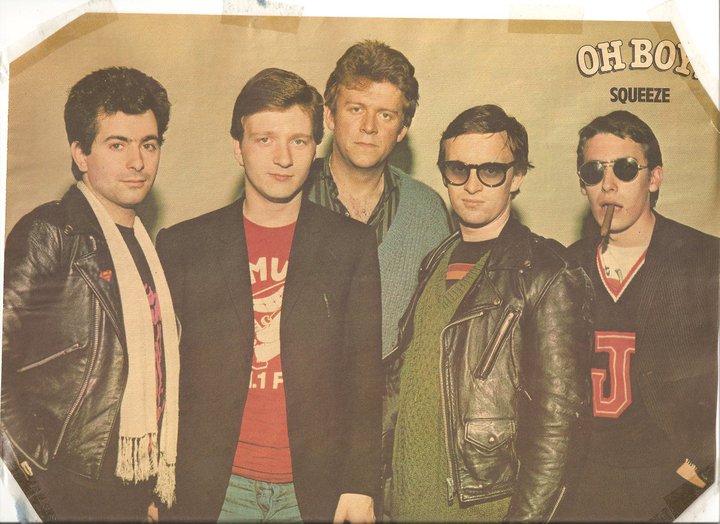 Every gig I attended was religiously logged onto the back pages of my Squeeze scrapbooks. These were filled with newspaper and magazine clippings, photographs, interviews, stolen concert posters and memorabilia of the band. From March 8th 1978 when I first saw them play, until November 2nd 1982 I had recorded seeing Squeeze just over 30 times. At the side of each gig I would write feedback about the show, the band and the audience reaction. It was a very biased opinion… 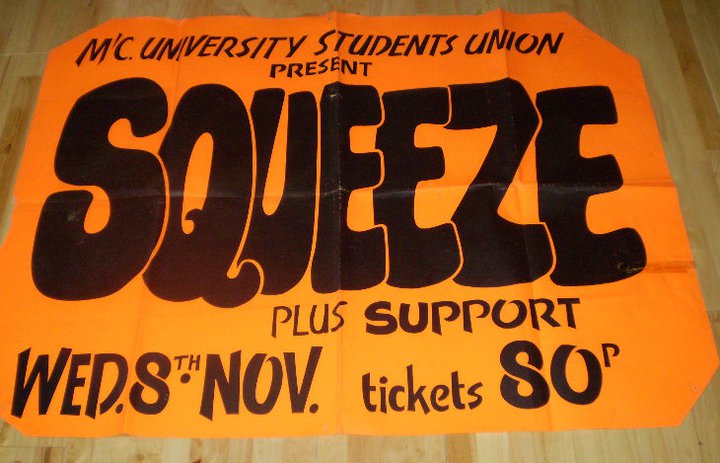 Manchester University – Wed November 8th 1978
“Not many people there, but very good gig!”
Retford Porter House – Saturday March 17th 1979
“No encore, but still very good though!”
London Lyceum – Sunday August 12th 1979
“The best yet, packed full of Squeeze fans!”
Manchester Apollo – Friday November 23rd 1979
“I enjoyed it very much, but Squeeze seemed a little down about the gig.”
Nottingham University – Friday March 7th 1980
“The gig was a sell out, the crowd were electric and Squeeze played their best gig yet!”

These are just a few random samples of my entries and this went on up until late 1982 when the gig register did become a little hit and miss, perhaps my job or boyfriends got in the way. One thing I do know, taking into account Chris and Glenn’s solo tours, Difford and Tilbrook, Jools & his Millionaires, Big Band and Rhythm and Blues Orchestra, my catalogue of concerts would now have been in the hundreds.
And within this inventory of concert dates there is also a collection of wonderful memories.

Manchester UMIST Thursday May 17th 1979
When the band asked me if I would like to join them for drinks in the bar and Jools entertained us all by playing pranks on nearly every other member of the band.

Sheffield Limit Club – Tuesday Nov 20th 1979
When Chris pulled me up on stage and handed me the maracas during their set.
Where Glenn and I sat on the edge of the stage talking about our music tastes and I listened in awe whilst he told me about the time he saw Marc Bolan live. I had been a huge fan of T.Rex, but still being at school in the height of their musical career was never fortunate enough to see them play. 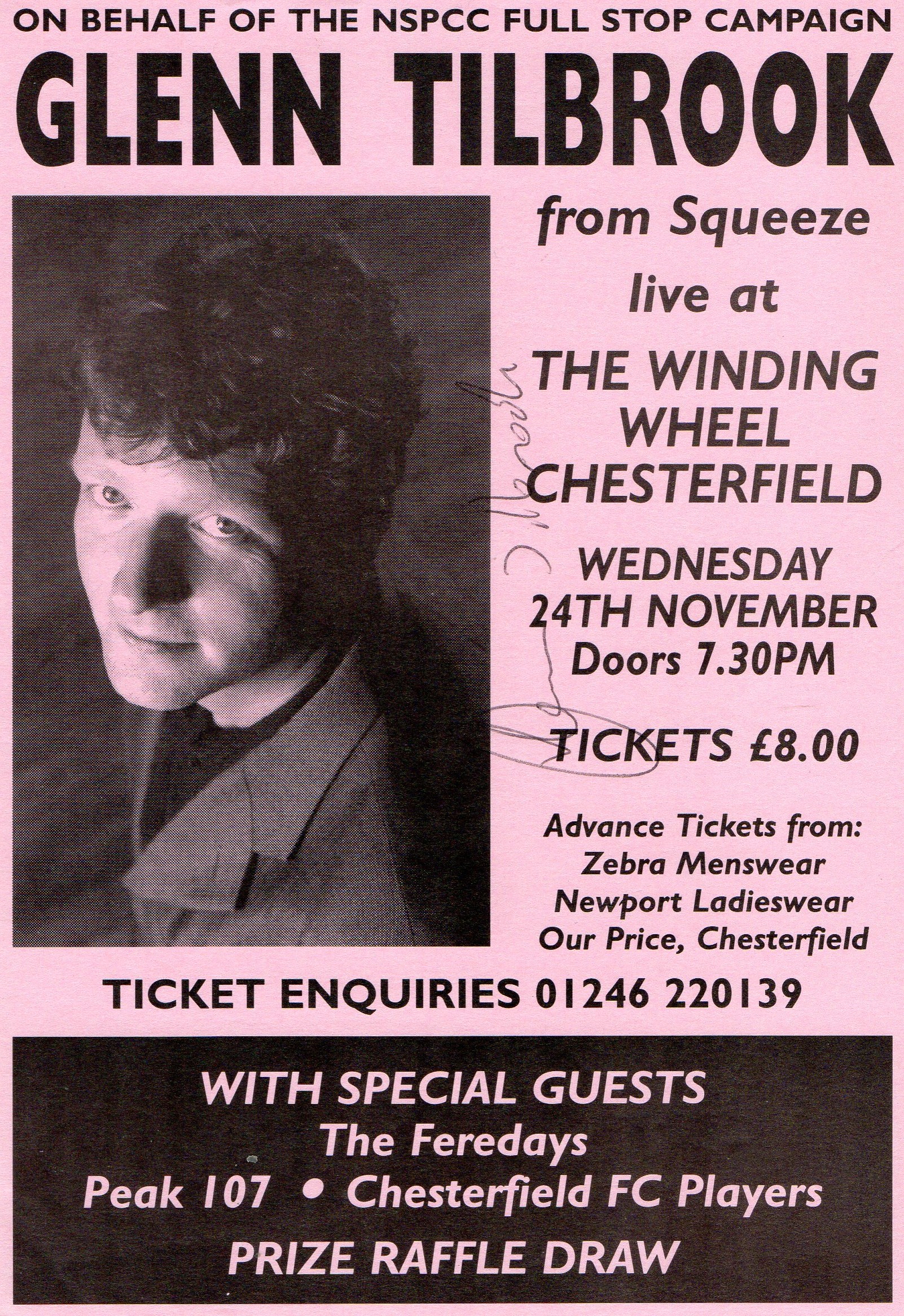 One of my fondest memories though is quite a few years later in 1999, when Glenn agreed to do a benefit gig for me. Squeeze were on tour and supporting Blondie at the Sheffield Arena on November 25th, so we arranged the event to take place the evening before, with all proceeds going to the NSPCC. The gig itself was incredible, raising well over a thousand pounds and although I will always be eternally grateful for this, that’s not the reason I treasure this time. My Father, who passed away in 2003, had been really looking forward to being there and supporting me at my first charity event, but sadly through his illness he couldn’t make it. Glenn and his lovely wife Suzanne were both staying over at my house and agreed to pay him a visit on their way to Sheffield. Tea and cake with a member of the band his daughter had followed since a teenager, my Dad was in his element. It was something he never forgot and mentioned to all of his friends.