Snap, Crackle and Pop
Happy Days
Cool for Cats
Take Me I’m Yours 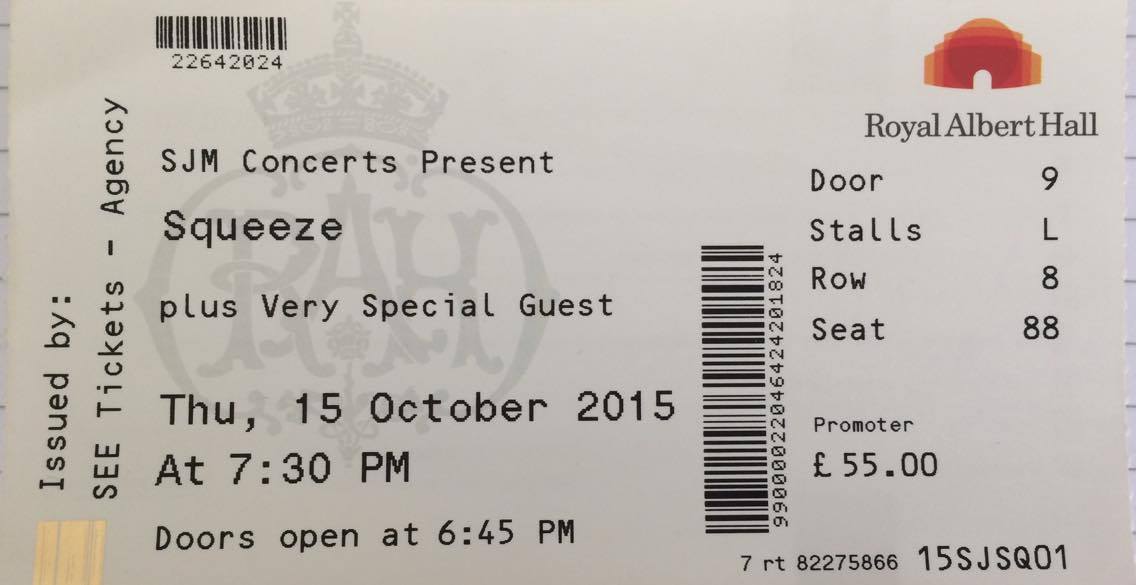 Thanks to Neal Smart for the ticket.