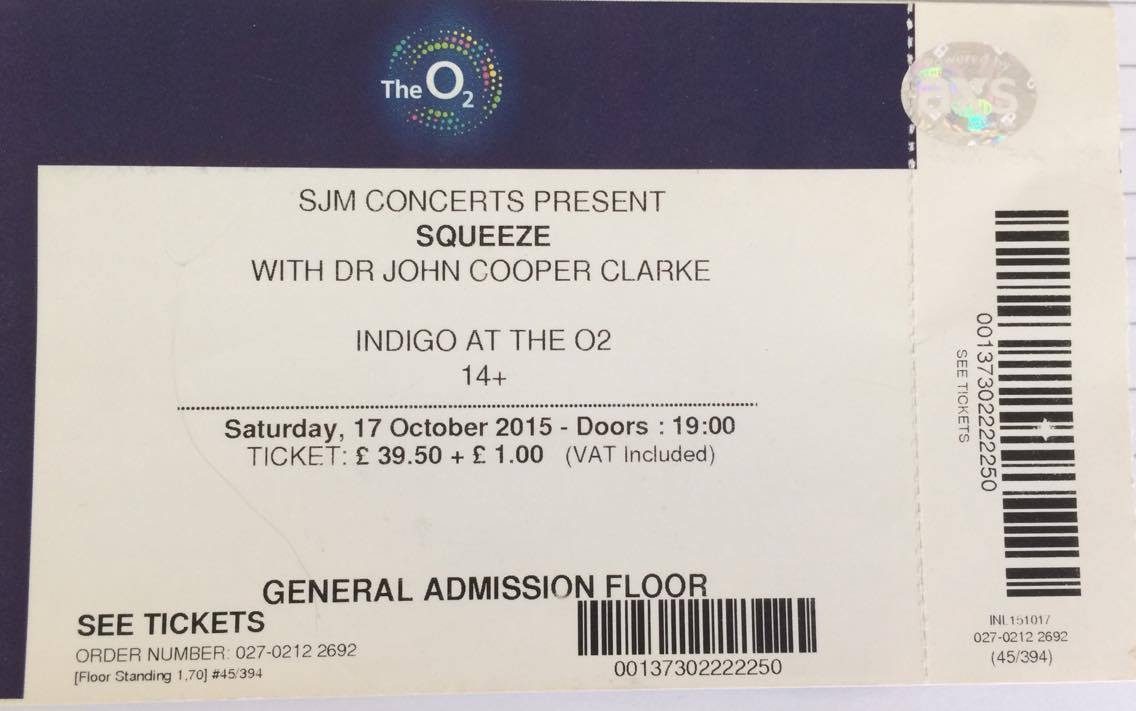 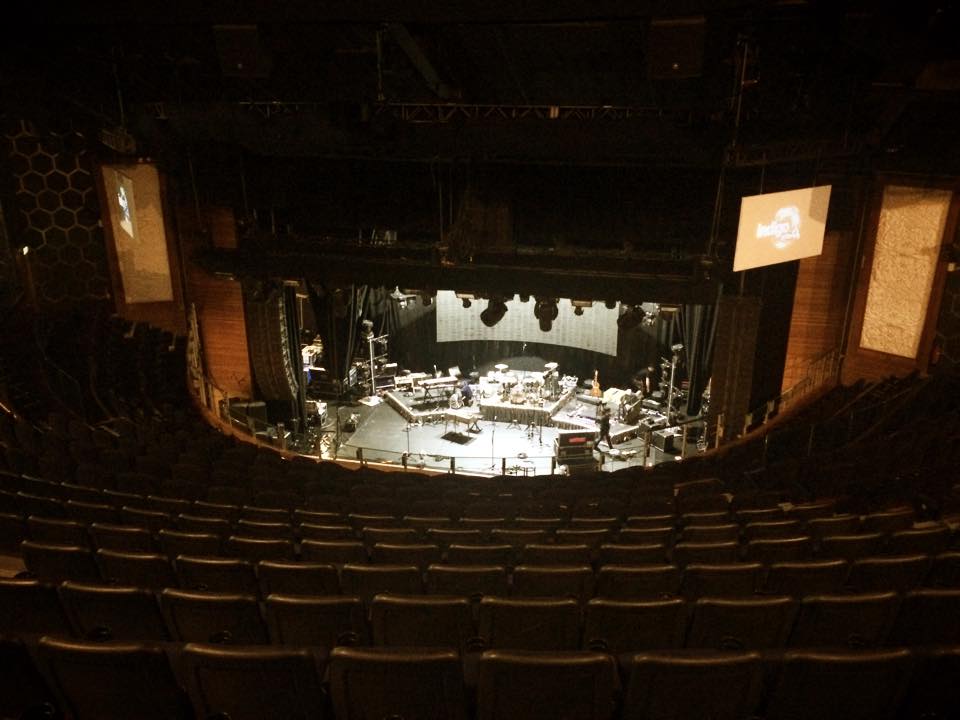 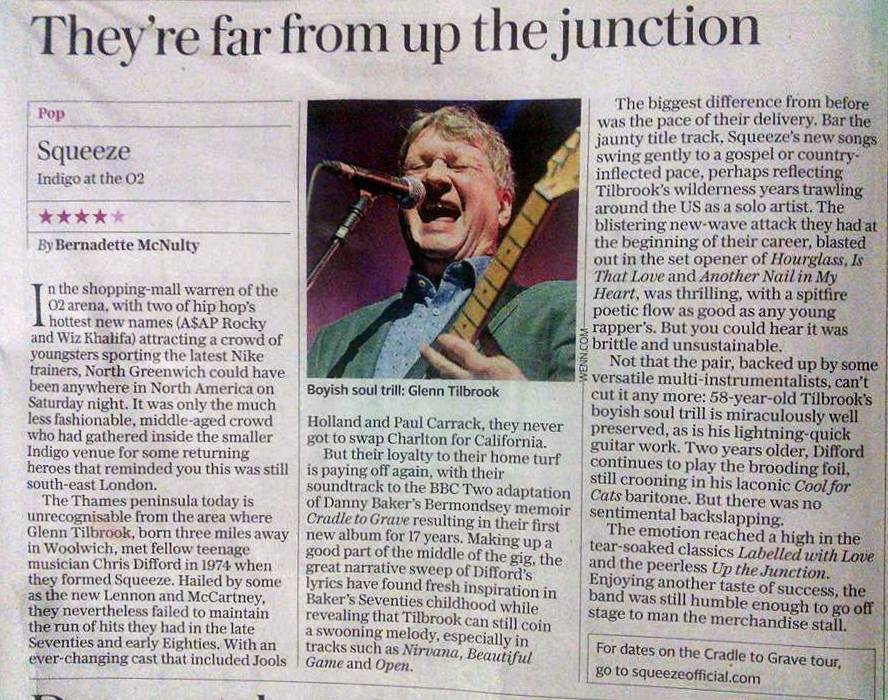 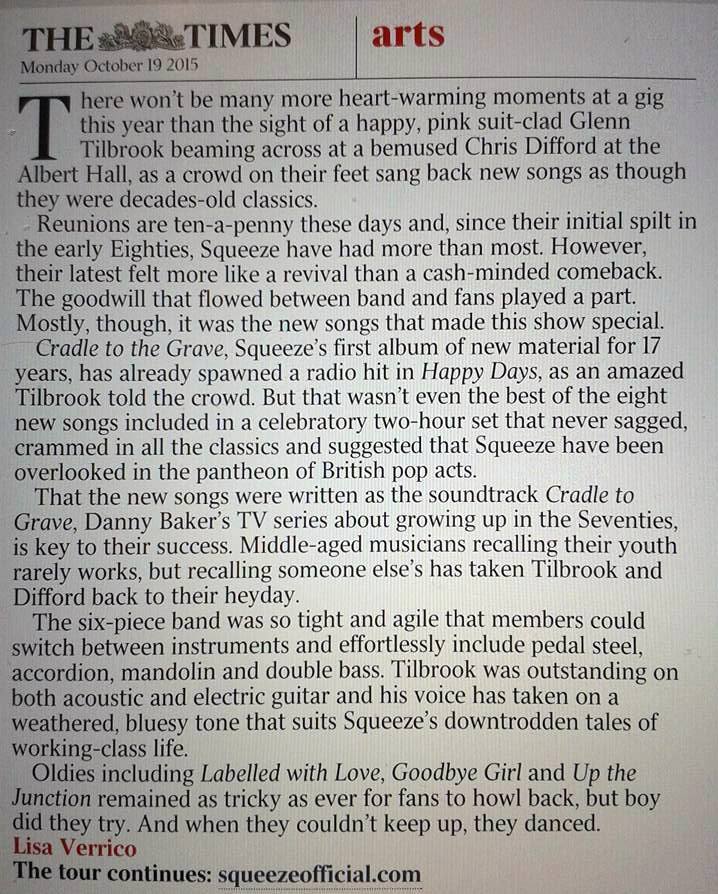 As well as a vast catalogue including hits such as [[Cool For Cats]], [[Up The Junction]] and [[Tempted]], it will include songs from forthcoming album From The Cradle To The Grave, which marks their first collection of new tracks since 1998. 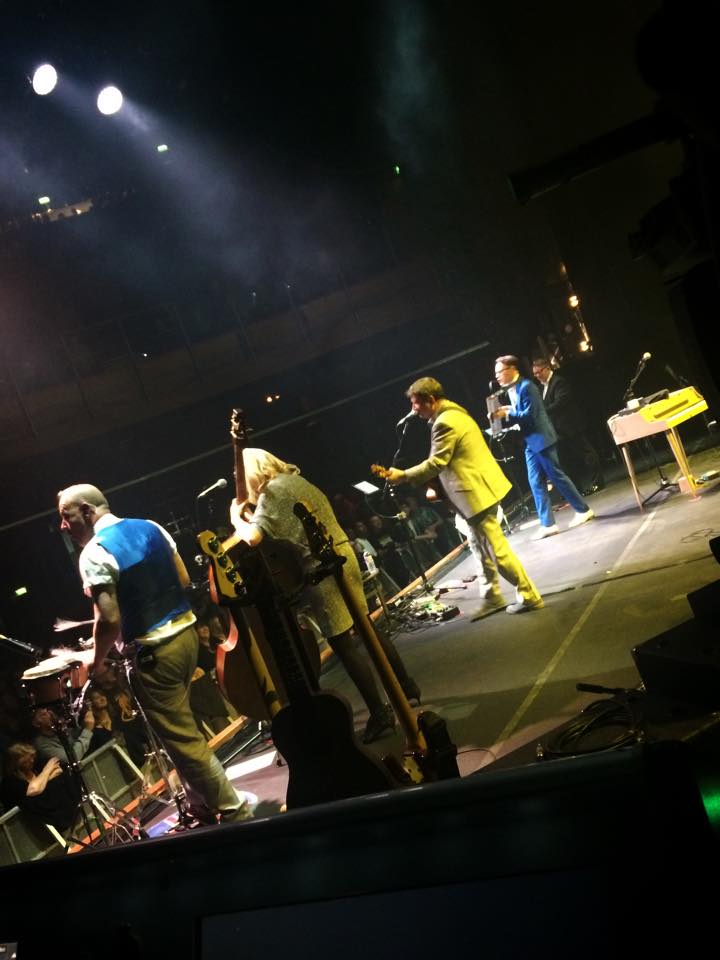