“At that school I discovered the power of music to stop people punching you.”

Here’s Glenn’s appearance on BBC Radio London on 6 February 2012 talking about his time in Eltham Green school in South London. He had a brief but eventful time there, eventually being expelled for having longer than regulation hair. A forlorn Glenn appeared in the local paper photographed with long hair outside the school gates. The headmaster who caned him and expelled him, Peter Dawson, eventually became head on the National Union of Teachers (or NUT as it is known) and was the inspiration for the character of Brian Stimpson, the headmaster of Thomas Tomkin comprehensive school in the 1986 film Clockwise starring John Cleese.

“I used to get punched by girls as well!” 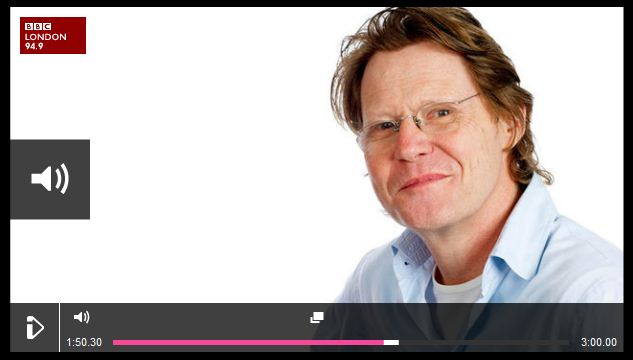