Here are Chris and Glenn in their pyjamas for photographer Jill Furmanovsky’s Rockarchive.com sponsored charity auction:

You can buy a photograph of Chris and Glenn signed by them and their photographer.

The Print Bank Charitable Trust, sponsored by Rockarchive.com, hosts this exclusive auction, party and exhibition of photographs shot by some of the world’s leading music photographers.

Enjoy a drinks reception with canapés, hosted by BBC Radio 6 Music’s Tom Robinson, followed by the auction hosted by Thomas Plant (BBC’s Flog It!, Bargain Hunt and Antiques Road Trip), and a live performance by BBC Radio 2 Horizon Folk Award winners 2015 The Rails and special guests. The event will finish at around 3pm.
Auctioned photographs will be signed by both the photographer and the stars they feature, including Amy Winehouse, Nile Rodgers, Kate Bush, Oasis, Sting, Debbie Harry, Brian Ferry and many more. All profits raised will be shared between Teenage Cancer Trust, PETA, Shooting Star Chase and Shelter. Further details regarding The Print Bank Charitable Trust Auction lots can be found at theprintbank.com

For Tickets contact Royal Albert Hall Box Office
royalalberthall.com/tickets/default/2015-16-05-1230/42827.aspx
Guests will also have the opportunity to preview The Moment, an exhibition featuring 30 images included in The Print Bank charity auction alongside 40 of the most loved photographs from Rockarchive.com’s renowned collection. Find out more about the exhibition here.
royalalberthall.com/tickets/exhibitions/the-moment/default.aspx 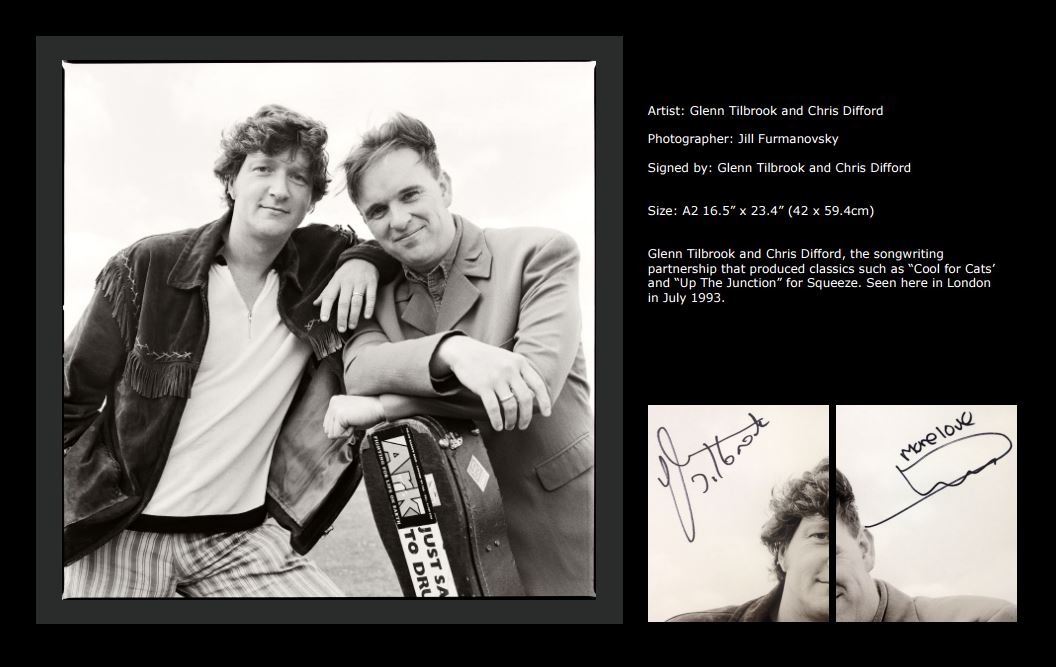 Thanks to Clare Guide for the tip-off.