As well as a vast catalogue including hits such as Cool For Cats, Up The Junction and Tempted, it will include songs from forthcoming album From The Cradle To The Grave, which marks their first collection of new tracks since 1998. 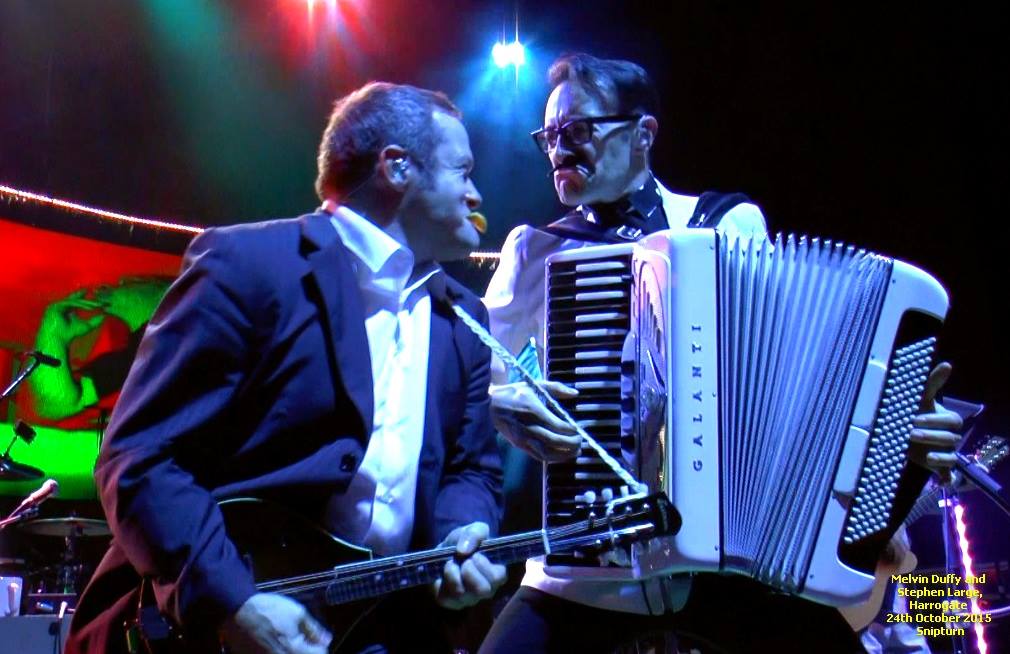 2 Responses to "Squeeze – 24 October 2015 – live at the International Centre, Harrogate"