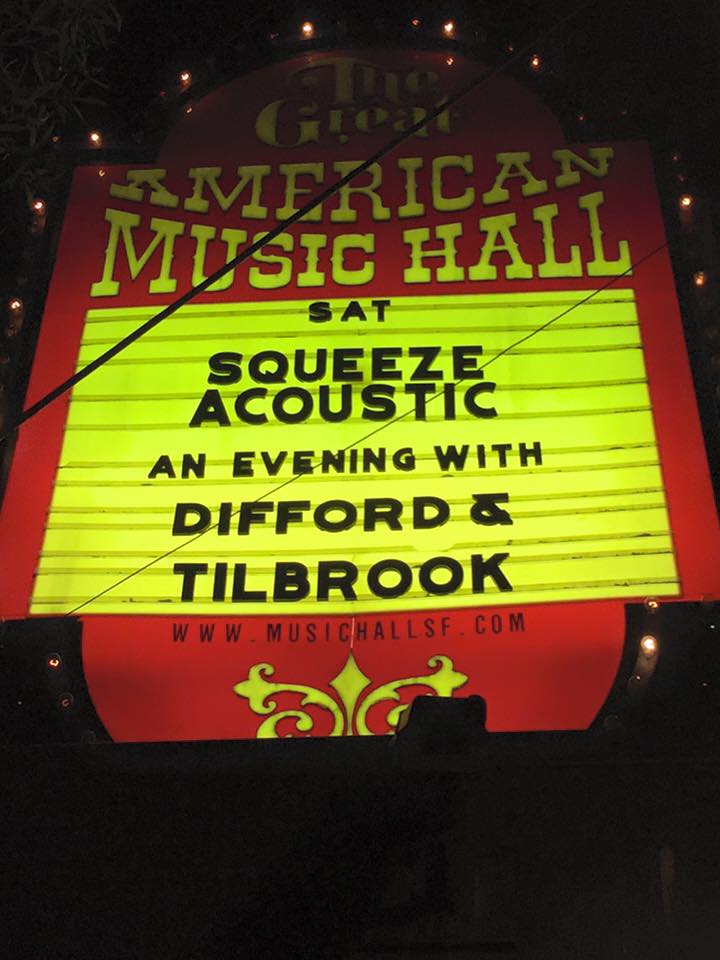 One Response to "Difford and Tilbrook – 1 December 2015 – live at Beachland Ballroom, Cleveland, OH"