Isle of Noises by Daniel Rachel is a great book that’s now out in paperback and perfect for a Christmas present for the Squeeze fan in your life – you! 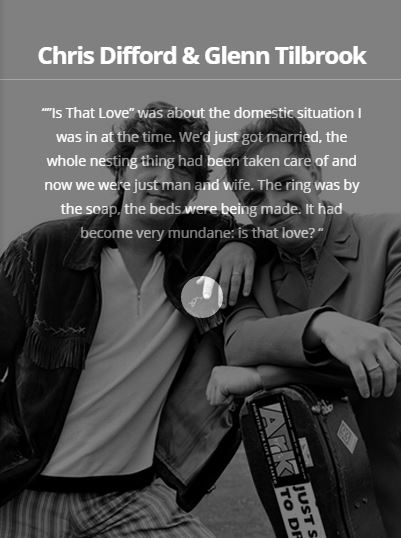 Isle of Noises features brand-new, exclusive, in-depth conversations with twenty-seven of the UK’s greatest living musicians. Artists discuss their individual approach to writing, the inspiration behind their most successful songs, and the techniques and methods they have independently developed. It is an incredible musical journey spanning fifty years, from ‘Waterloo Sunset’ by Ray Davies to ‘The Beast’ by Laura Marling, with many lyrical and melodic secrets revealed along the way.

Original handwritten lyrics from personal archives and notebooks (many never-before-seen) offer a unique glimpse into the heart of the creative process, and some of the greatest names in photography, including Jill Furmanovsky, Pennie Smith and Sheila Rock, have contributed stunning portraits of each artist.

The combination of individual personal insights and the breadth and depth of knowledge in their collected experience makes Isle of Noises the essential word on classic British songwriting – as told by the songwriters themselves.

A great set of questions. I’m proud to be part of this project. Ray Davies

I was astounded by Daniel’s knowledge and even after all these years to be asked original questions that surprise you was very impressive. Robin Gibb

I know you’ve had glowing reports from others – it’s really interesting how you did it. Jimmy Page

I’ve always been very wary about analysing songwriting. It’s always been a mystery to me where ideas come from. Bryan Ferry

I enjoyed the conversation very much. What did the guys have to say? Joan Armatrading

I want to read what Ray Davies said; a hero of mine. Andy Partridge

One of the best and most challenging interviews I’ve ever done. Great. Glenn Tilbrook

What you’re doing’s great and very important. The questions are brilliant, really interesting . . . sometimes you know straightaway if someone’s going to be trotting out the same old stuff. You’ve obviously got a real feeling for the esoteric, romantic and spiritual side of it. Johnny Marr

It’s a really interesting project. I bet no one says the same thing. Damon Albarn

I hope I’ve been able to shed some light onto my weird brain. Lily Allen 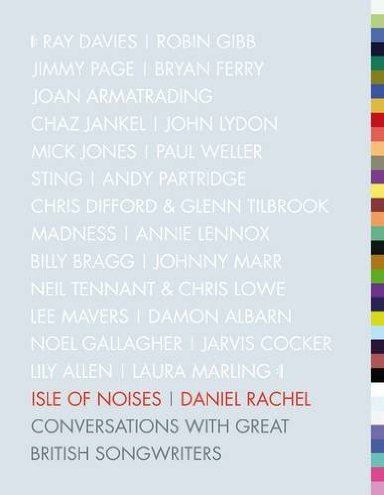