Even when I’m at my most optimistic I’m a “glass half empty” type of guy (usually I’m a “no glass at all”!). So there’s always a sense of melancholy when I listen to a new Squeeze album. Firstly, there’s the excitement and anticipation when it’s on the verge of release, then there’s a slight sense of trepidation just before I’ve played it for the first time (is it an “East Side Story” or a “Domino”?) and finally there’s a sinking feeling that this will be the last new material I’ll hear from them for a long time, though hopefully not 17 years!

I have to admit that it took me a few plays to get into “Cradle To The Grave” but I’m glad I persevered. I found the musical arrangements to be diverse and strong and initially overwhelm the lyrics but then something clicked to such an extent that I had a different earworm bouncing around my head virtually every day. I can’t tell you what my favourite track is because it changes daily but the title track takes a lot of beating. I don’t understand why this wasn’t chosen as the first single but Squeeze always had a habit of releasing the wrong single at the wrong time. I love “Nirvana” and the gospelesque “Open” and “Everything” is just sublime. I agree with Jimbojim7’s review, all in all, listening to the album is an uplifting experience and turns my half empty glass in to one that’s full to the brim!

Labelled With Love with Tony Christie

This week’s cover is hot off the press and features Tony Christie taking lead vocal on “[[Labelled With Love]]” with Squeeze supplying the music and backing vocal. It’s taken from BBC Radio 4’s “Loose Ends” which was first aired on 19th September 2015. 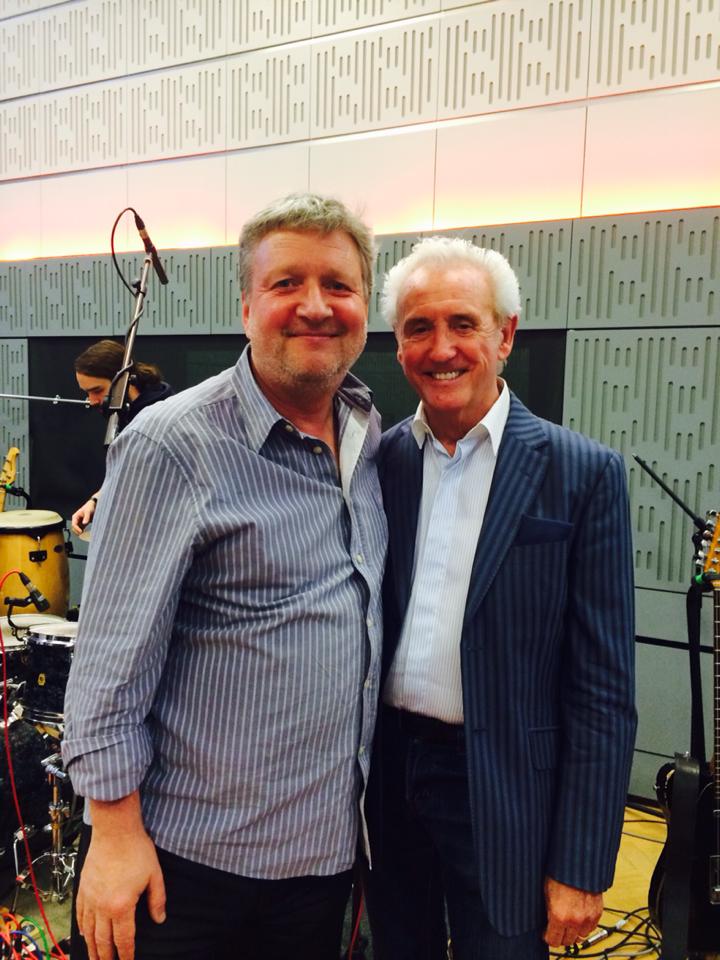