Squeeze have donated their guitar strings to the Strings for Lupus charity auction here: http://www.ebay.co.uk/itm/-/252320418965

This is exciting! Guitarists are donating used strings from their guitars which will then be made into very cool bracelets (that suit males or females – see photo) and auctioned off to raise funds for our lupus research.

The auctions will take place on our eBay page. We will also list the names of the guitarists and the date of their auction here and on our Facebook page.

The auctions will take place on a specific date and will run for ten days. Once the auction has ended the highest bidder will have 3 working days to pay (or contact us if there’s an issue with payment) otherwise the strings will be offered to the next highest bidder.

We would like to thank A&D Guitar String Bracelets, who are creating a series of special bracelets for us using the strings that have generously been donated by some of the World’s finest guitarists (listed below). These are one off bracelets handcrafted to your specific size. If you would like to learn more about A&D Guitar String Bracelets you can visit their website: www.guitarstringbracelets.co.uk

Once the strings have been paid for you will be asked for measurements for the bracelet to be made to fit you. This is an easy process and we can assist with any problems. Once the bracelet has been made it will be sent to you along with authentication saying who actually donated the strings.

The first ‘Strings for lupus Auction’ will take place on eBay on 14th March 2016.

The strings in the list below will be listed in the evening and the listing will carry on for 10 days. We expect there to be a lot of interest in the auction so please bid early (that also encourages others to bid) thanks!

The following guitar strings will be auctioned on that date:

Anthony Jackson – 1 set Half & Half bass. 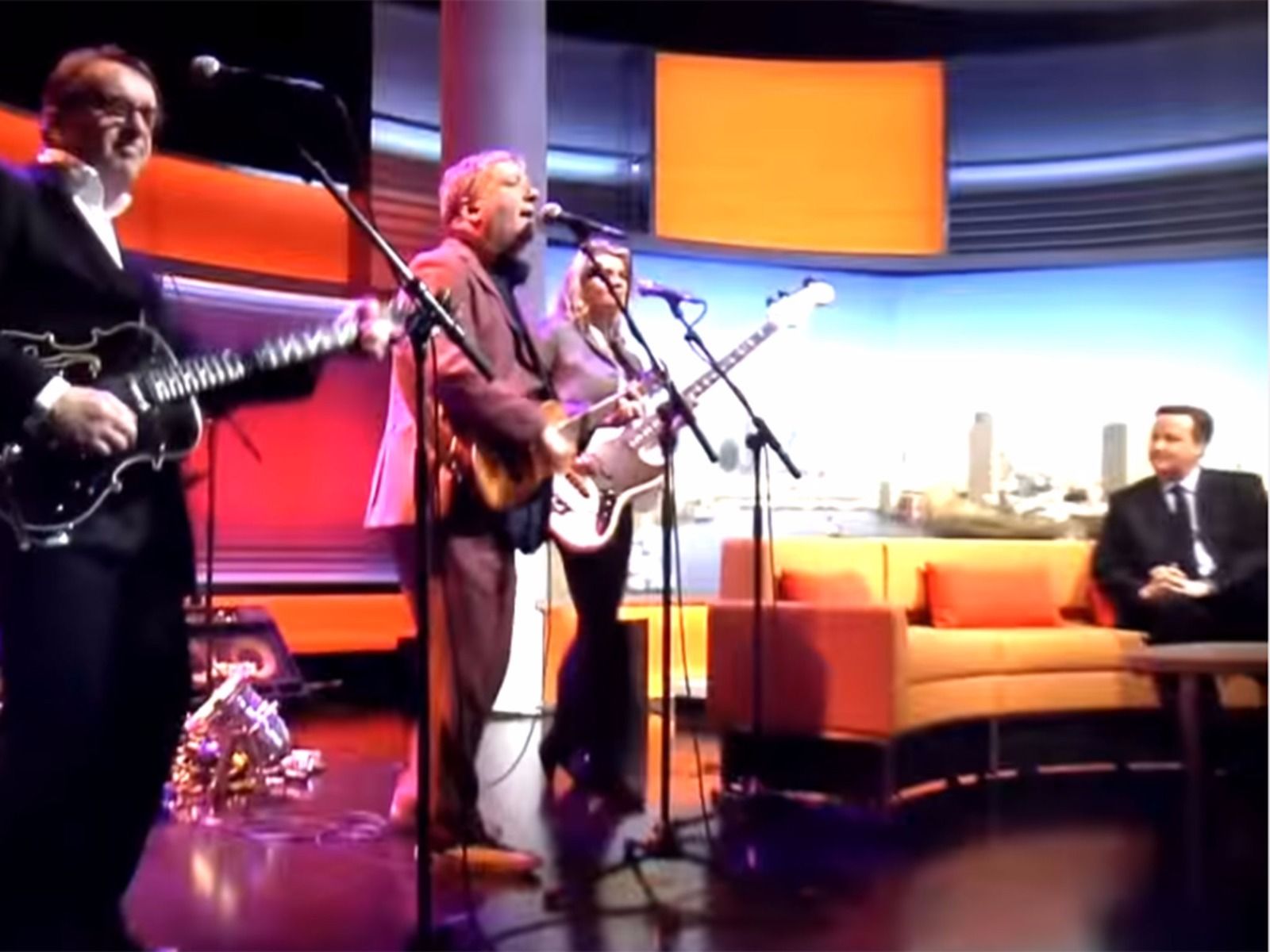