When David invited me to join his small but illustrious team of bloggers I had to give it a little bit of thought. After a full five seconds of the most intense interrogation my cerebral cortex has experienced in many years, I agreed. The brief in David’s own words “… All you would have to do would be to choose a Squeeze cover on YouTube and say a line or two about it. Just once a week. Simple! …”. What can possibly go wrong? Well, for a start, if you’ve ever put “Squeeze” or “Slap And Tickle” into YouTube’s search engine you’ll know that one of Difford & Tilbrook’s finely crafted songs is not necessarily the first thing you’ll see in the results. Secondly, there aren’t that many covers of Squeeze songs on YouTube (and David’s mentioned two of them already), certainly not recorded by well-known artists, so I may have to cast the net further to catch some of the lesser known efforts. I might also have to be creative in interpreting what constitutes a “cover”. Anyway, that’s for me to worry about, all you have to do is watch and/or listen to the cover and give it marks out of ten – if only to give me comfort that there’s someone out there reading this. I’m very insecure, you know.

My first choice for “Squeeze Covered” is one of the most unlikely pairings of singer and song that you could imagine, Elaine Paige singing “[[The Apple Tree]]”, from her 1985 album “Love Hurts”.

It’s only when you realise that Tony Visconti produced both this and Difford and Tilbrook’s eponymously named album that you see any connection. You’d have thought there were other more fitting songs from that album for her to sing. 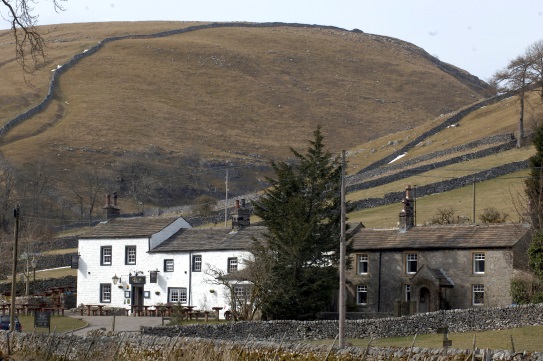 That said, Elaine gives it her all and it’s a version I quite like because it reminds me of the place where I first heard it, a pub in the middle of nowhere, somewhere in the Yorkshire Dales.
Well it’s time for me to start mining for more Squeeze gems so, until the next time, toodle pip!

One Response to "Squeeze Covered – The Apple Tree"